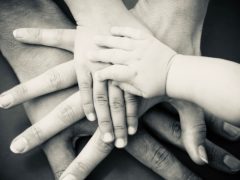 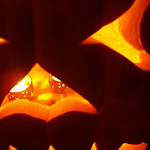 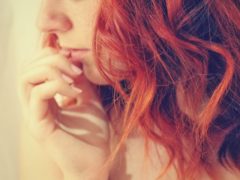 It’s not every day you can read a book chapter that has been re-written from a different perspective! Zoey’s Zany Life by Mikayla Lowery was written in first person from the… Read more » 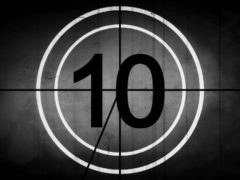 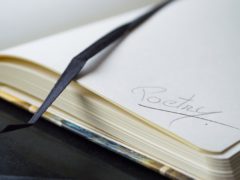 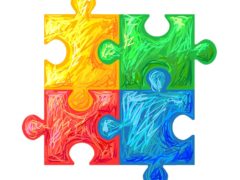 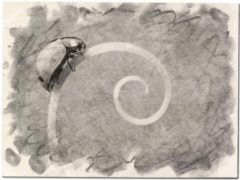 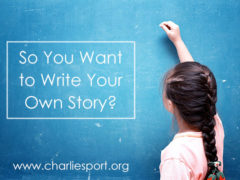 It seems like it was so long ago when the bug of writing bit me. I was nine years old when I started writing short stories, and now it’s been… Read more » 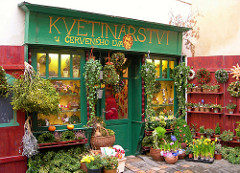 He twisted the box in his hands. It was heavy for such a small box. He looked at the plain black features with a gold rim. 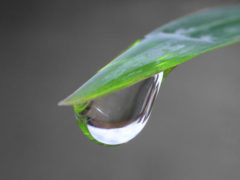 By: Mikayla Lowery My name is Dewey. I am a tiny droplet of water. Sometimes I look back at my life and can’t believe all that I have been through…. Read more »