Charlie’s Port is a non-profit organization that produces creative projects with exceptional youth.

All children have the ability to generate palpable creative material that compels people of all ages. Exceptional youth have outstanding capabilities. To us, an exceptional youth is a prodigy, a special needs child, or a child who has endured an extraordinary event or set of circumstances.
Whether it be great literature, rich visual art, stunning theatre, or a social movement, it is important to help little geniuses and inspirational kids. 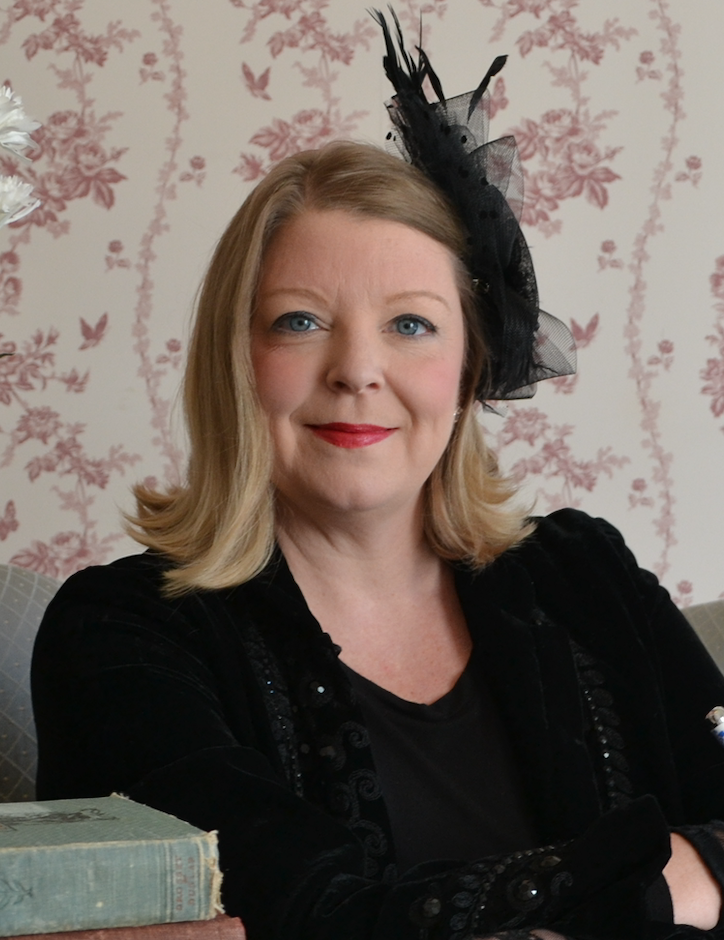 Mary Claire Branton is founding director of Charlie’s Port where she edits and publishes books by child authors and illustrators. She is a pioneer of new genres of expression where children create or perform barrier-breaking material with specific audience targets. Charlie’s Port books have won several awards. How to Experience Death for Beginners won 2019 Best Paranormal Thriller by the Independent Press Association, was a finalist at the Indie Book awards, and Zoey’s Zany Life made Teacher’s Closet’s Best Children’s Books of 2018. Mary Claire is a member of the Author’s Guild, Society of Children’s Book Writers and Illustrators, American Christian Fiction Writers, Word Weavers, and National Association For Gifted Children.

Mary Claire obtained a BA in Theatre from the University of Georgia and received her MFA in Acting from Brooklyn College. She studied Chekov and Stanislavsky with the Moscow Art Theatre and workshopped Anne Bogart’s Viewpoints at Columbia University. In 2008, she directed Waiting For My Growth Spurt at the Woodruff Art Center, written and performed by thirteen-year-old Jason David. The run sold out and was the first professional one-kid show in the United States. Her absurdist direction of Kyle Jarrow’s Obie Award-winning A Very Merry Unauthorized Children’s Scientology Pageant also sold out two years in a row at Dad’s Garage Theatre. It was voted by Creative Loafing as one of the top ten shows in Atlanta, 2007.

Mary Claire has taught acting and directed shows at numerous educational institutions and professional theatres in the U.S. with cast sizes as large as ninety-five children. For two years, she led extracurricular drama programs in China at the Taihu International School and the International School of Wuxi near Shanghai. Her favorite role is serving as a children’s leader in Bible Study Fellowship International (BSF) where she teaches five to eight-year-olds about God.

Mary Claire lives in Atlanta with her husband and Molly, the tiniest Yorkie ever.