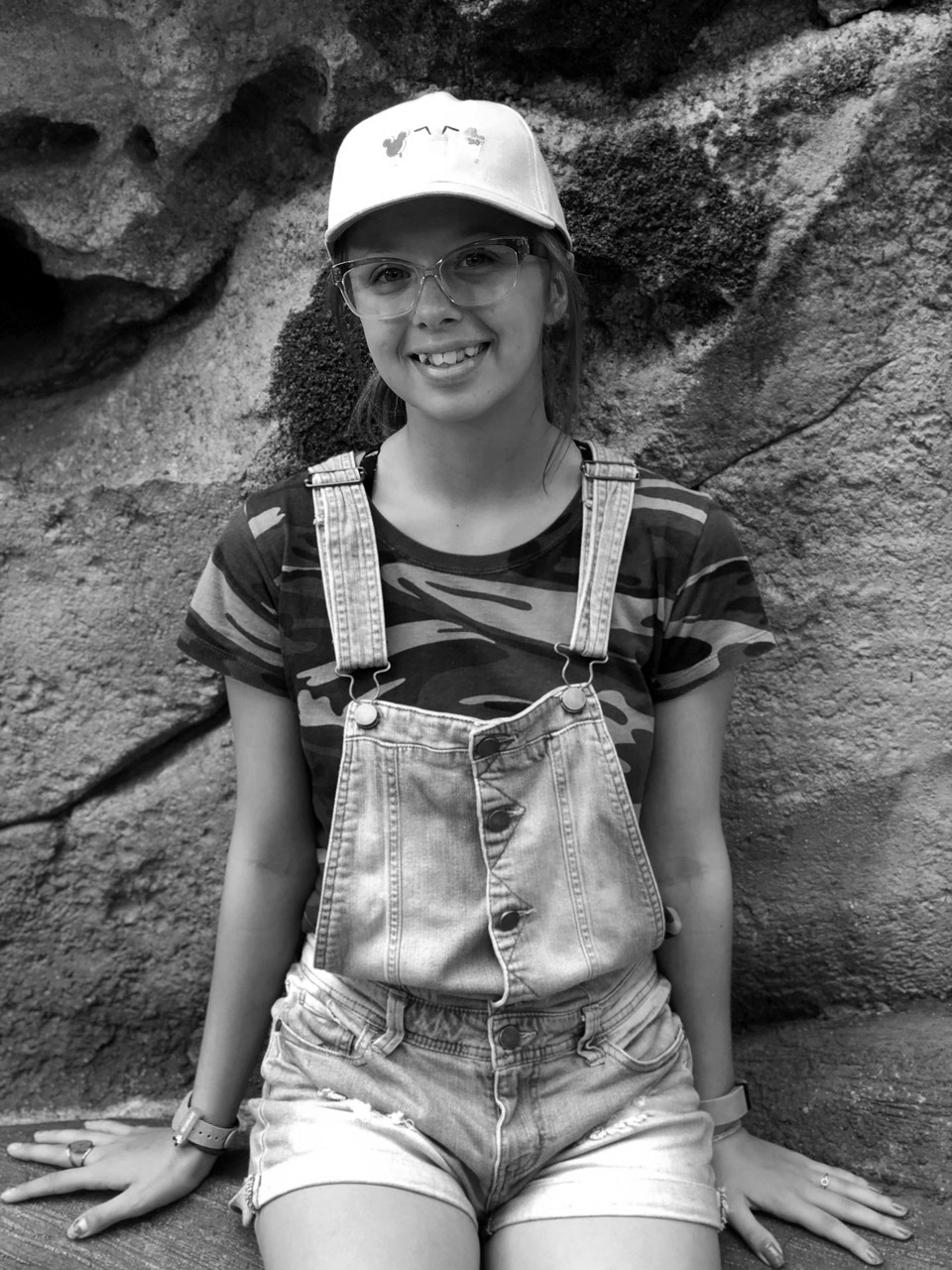 Priscilla Johnson was born in Pennsylvania and put into the foster care system at age two when her younger sister almost died in a near-drowning incident. She and her siblings were separated, and Priscilla moved from home to home until her forever family adopted her. This was her twelfth home.

Because of early trauma, Priscilla was diagnosed with Reactive Attachment Disorder, ADHD, anxiety, and depression. However, she was able to read at an amazing pace, even at age six. She could read a history book with more expression than most adults. Keeping enough books available for her to read was daunting. At age seven she read Heidi so quickly that her mom quizzed her to be sure she knew the story. Her comprehension was amazing. Soon she began writing stories and quickly transitioned into poetry. Throughout middle school, she won several accelerated reading contests.

Priscilla now uses poetry to deal with the anxiety and depression that stems from her childhood trauma. She had written sixty-nine poems before reaching her freshman year of high school. After submitting the poems to Charlie’s Port, Priscilla was offered a publishing contract to bring her poems to teens around the world.

Priscilla enjoys skimboarding, skateboarding, photography, listening to all types of music, and is learning to play the ukulele. She has been part of the worship band at her current school for the past three years and is very active in her church’s youth group. Priscilla will be graduating high school at age sixteen and has already been taking college courses. She plans to double major in writing and special education.