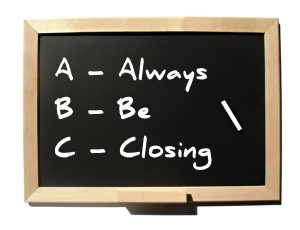 Charlie’s Port encountered this parody of David Mamet’s Glengarry Glen Ross at our inception. We have staged several workshop readings in Atlanta. The brilliant mind of Jim Davies brings us a hysterical ride into the throes of capitalism as little girls duke it out over Girl Scout Cookie sales and which girl can actually move product. It’s all about the leads.

As globalism rises, the relevant question is… what monster will overpower planet earth? The answer is either Socialism or Capitalism, or perhaps a forced fusion in a fascist or communist flavor. Thus it is proper form to celebrate microeconomics with smaller shadows of Mamet’s iconic characters. 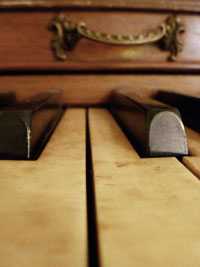 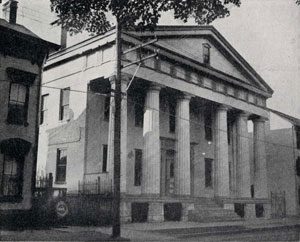 Zachary Taylor was fourteen when he birthed this story, set in the abandoned courthouse of a small town that has been wiped out due to globalism. Co-creators worked with a group of children to transfer Zachary’s political brain onto paper and piano keys for two years. The songs and scenes developed thus far have celebrated many genres and styles to discuss the distribution of power, wealth, and justice on a global scale.

This project was put on the back burner due to lack of funding to continue its development. Act One is complete! Charlie’s Port welcomes contributors or partnerships to discuss the completion of Act Two. This magnificent story of lady justice, child runaways, and teenage fundamentalists battling in rural America might just be too good for it to evaporate.