It’s not every day you can read a book chapter that has been re-written from a different perspective! Zoey’s Zany Life by Mikayla Lowery was written in first person from the perspective of Zoey Grace Song, an identical twin who finds herself in constant trouble. The following is what the first chapter would be if her twin had written it! – Mary Claire Branton 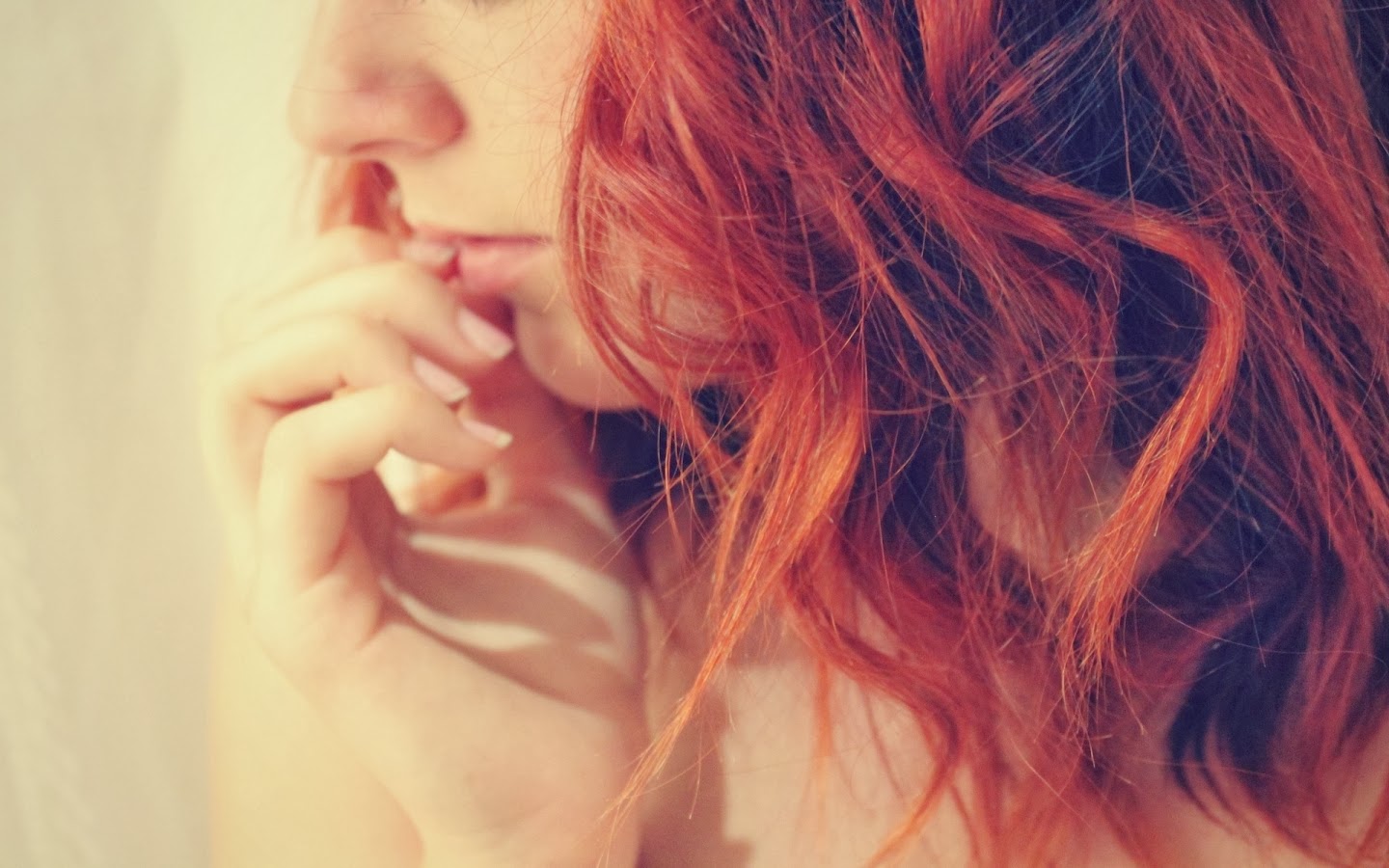 My name is Zelena Marie Song. Sixth grade was going well. All my teachers liked me and I was making good grades. I was in all advanced classes, except ELA, since our school didn’t offer advanced ELA. Today was very successful. I received a hundred on my seventh-grade math test, and found out that tomorrow in science we are doing a lab!

I waited in Mrs. Lewis’ classroom for the bus to take me home. Zoey, my twin sister, wasn’t in the classroom, and neither was Mrs. Lewis, my ELA teacher. I knew why. That morning, Mrs. Lewis had asked a question, and Zoey had given one of her long, drawn-out answers. Zoey got detention, and since Zoey talks to other people in regular detention, Mrs. Lewis always gives Zoey her own private detention.

I got on the bus and expected to be sitting by myself, but surprisingly, Sarah, Zoey’s best friend, said to me as I walked down the aisle, “Zelena! Sit next to me.”

This is weird, I thought. Sarah never talked to me, but I sat down. I didn’t like sitting alone anyway. “Where’s Chloe?” I asked. Sarah usually sat next to Chloe, while Zoey and I sat behind them.

“What else did I expect?” Sarah sighed. “She’s always getting in trouble. Don’t you think?”

“Well…she does get in trouble sometimes, but it’s mainly just because she’s…chatty.”

“I’ll say. Honestly, sometimes she gets on my nerves. I just wish she wouldn’t talk so much and be…more like you.”

“Like me?” I asked, surprised. Sarah and I had never really been friends.

This is strange. Sarah and Zoey had been best friends since first grade. I never knew Sarah was annoyed by her. I felt bad for Zoey. She had always been talkative, but now it was affecting her friendship with Sarah. If only there were something I could do. The bus arrived in front of my neighborhood, and I walked to my house. Mom was sitting in the living room.

“Mom, why are you home so early?” I asked. Usually she worked until six.

“Zoey got detention again. I need to have a talk with her.”

That didn’t sound good. I escaped to the kitchen to do my homework. Unlike most people, I actually like homework. It is like a break from life. Maybe I didn’t know how to help Zoey and Sarah’s friendship, but I did know how to divide fractions. Later, I heard Zoey enter the living room.

“Zoey Song, were you given detention again?” Mom asked.

“No, Mrs. Lewis called me. You better stop talking so much in class; it keeps getting you into trouble.”

“Yes, ma’am. But it’s impossible to give a short answer. I only give short answers when I finally get into trouble!”

“Go to your room! Do your homework and no dinner!”

I finished my homework in the kitchen, then went to my room. When I walked in, Zoey exclaimed, “Zelena! Would you like to help me out tomorrow and switch places with me? I know you have to volunteer at ‘Help Keep Houston Clean,’ but this is really important.”

“Help Keep Houston Clean” is an after-school program where I volunteer to do projects around the city. We were just starting on my first project, so I didn’t want to miss it, but this was for Zoey. Maybe if I were she for a day, I could help her relationship with Sarah.

I answered, “I guess so. Besides, tomorrow at ‘Help Keep Houston Clean’ we are cleaning the sewers. So good luck with that.”

I was glad to be able to help Zoey out, but that night in bed, I was starting to doubt my decision. What if we get caught? We already switched places earlier in the year year, so that I could take Zoey’s science test. Mom found out and told the school. Because of what happened, Zoey automatically failed her science test. Plus, Mom made us wear super tight bracelets with our names engraved in them. They could only be taken off by a key, and Mom had the key. She made us wear them for a month!

I thought about it the entire night, and only got a few hours of sleep until I woke up to Zoey yelling, “Zelena! You overslept! Quick! Put this on.”

She threw on my bed a shirt that said Zoey. She had on my shirt that said Zelena. I guess we’re doing it, I tiredly thought to myself. I got ready and put on the shirt. Even though we didn’t always wear shirts with our names on them, they were good to make sure everyone thought I was Zoey, and Zoey was me.

We got on the bus. I sat next to Sarah. This was my chance to help Zoey and Sarah’s friendship.

“Hi, Zoey. How was detention?” she asked. 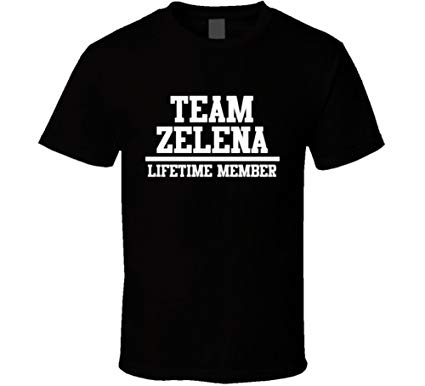 My face reddened. What was I going to say? Just be quiet and listen to her, I told myself. “Uh, it was okay.”

“Do you have a sore throat?”

Yes! Just what I wanted.

At ELA, Mrs. Lewis believed I was Zoey, and Zoey was me. The next class I was Zoey’s art class, while she went my science class. Wait!I remembered my lab! I was bummed that I was going to miss that lab, but maybe I would have fun in art class. The teacher, Ms. Crystal greeted me when I walked in, “Hi Zoey! Are you ready for the art show today?”

“Yes! You told your parents. Didn’t you?”

“Maybe. Well hopefully you did. You have some great artwork to show off. Are you feeling okay?”

I really wasn’t. If Mom and Dad showed up, they would easily see that we had switched places again.

The class lined up, but the phone in the classroom rang, and Ms. Crystal answered it. “Hello.” When she got off the phone, she looked shocked. “Zoey. You have to go to Principal Ruff’s office.”

I walked with fear to the principal’s office. The school knows we switched places and they are going to tell our parents! I went to the office, but Principal Ruff wasn’t there yet. Zoey came in, covered with some blue slimy-looking stuff.

“Why are you here?” Zoey asked. 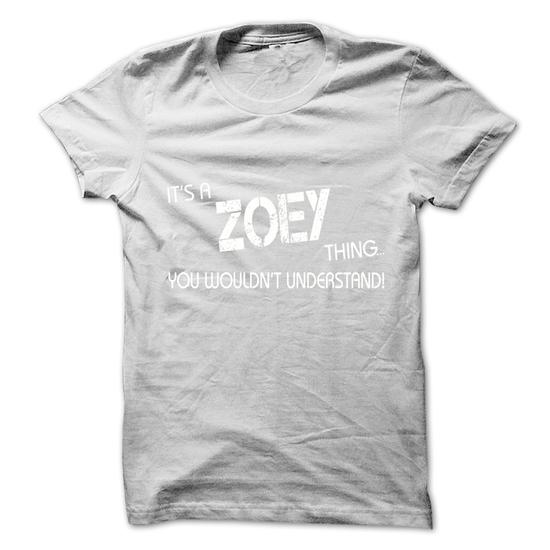 Principal Ruff walked in and said, “Yes, Zelena, why are you here? When I heard you were coming to the office covered in blue frog skin, I thought something was suspicious. Now I get it! You two switched places again!”

Zoey ran out of the office. I felt bad for her. It was my fault, too. And how did she get blue frog skin on her? Principal Ruff brought my parents in and told them what happened. They talked to me about it in the car, as we waited for Zoey to be done with detention.

“Zelena, why did you switch places with Zoey?” Dad asked.

I decided to tell him the truth. “Because, Sarah and Zoey are having problems in their friendship and I wanted to help. Sarah told me she wished that Zoey would listen to her more, so I thought that if we switched places, I could make things right. I know how much she loves Sarah, and I love Zoey, so I wanted to help her.”

Mom said, “Oh, Zelena. You’re a good sister. I’m glad you wanted to help Zoey, but you should have gone to Zoey. You don’t need to fix everything by yourself.”

Mom was right. I should have gone to Zoey and talked to her. Why didn’t I? Maybe it was because Zoey and I didn’t really talk. I had always been a little jealous of her. She had friends, was outgoing, and was fun to be around. She became best friends with Sarah, so we never really became friends. I guess I thought that if I helped her, maybe Zoey and I would become friends, but I realized that wasn’t the answer. I had to become friends with her by talking to her.

After gum scraping, Zoey entered the car. It was silent, except for Zoey saying they had every right to be mad, and Mom telling her they were just disappointed. Mom put the awfully tight bracelets back on our hands and told us she wasn’t taking them off us until we turned twelve, which was five months away. We were sent to our room with no dinner.

That night, Zoey was brushing her teeth and somehow got toothpaste in her hair and had to take two showers. Only Zoey, I thought. I felt bad for switching places. Even though I had done it to help Sarah and Zoey’s friendship, I realized there are better ways to handle things. Sometimes talking to people directly is the best answer. I decided to tell Zoey I was proud to call her my sister, even though she was crazy. I would tell her that I love her, and would trade places with her any day, but maybe we are better off just being who we really are.