Most people bloom in middle school. SPRING is an imprint that engages the sensibilities of the middle reader from outrageous comedy to heartfelt drama. 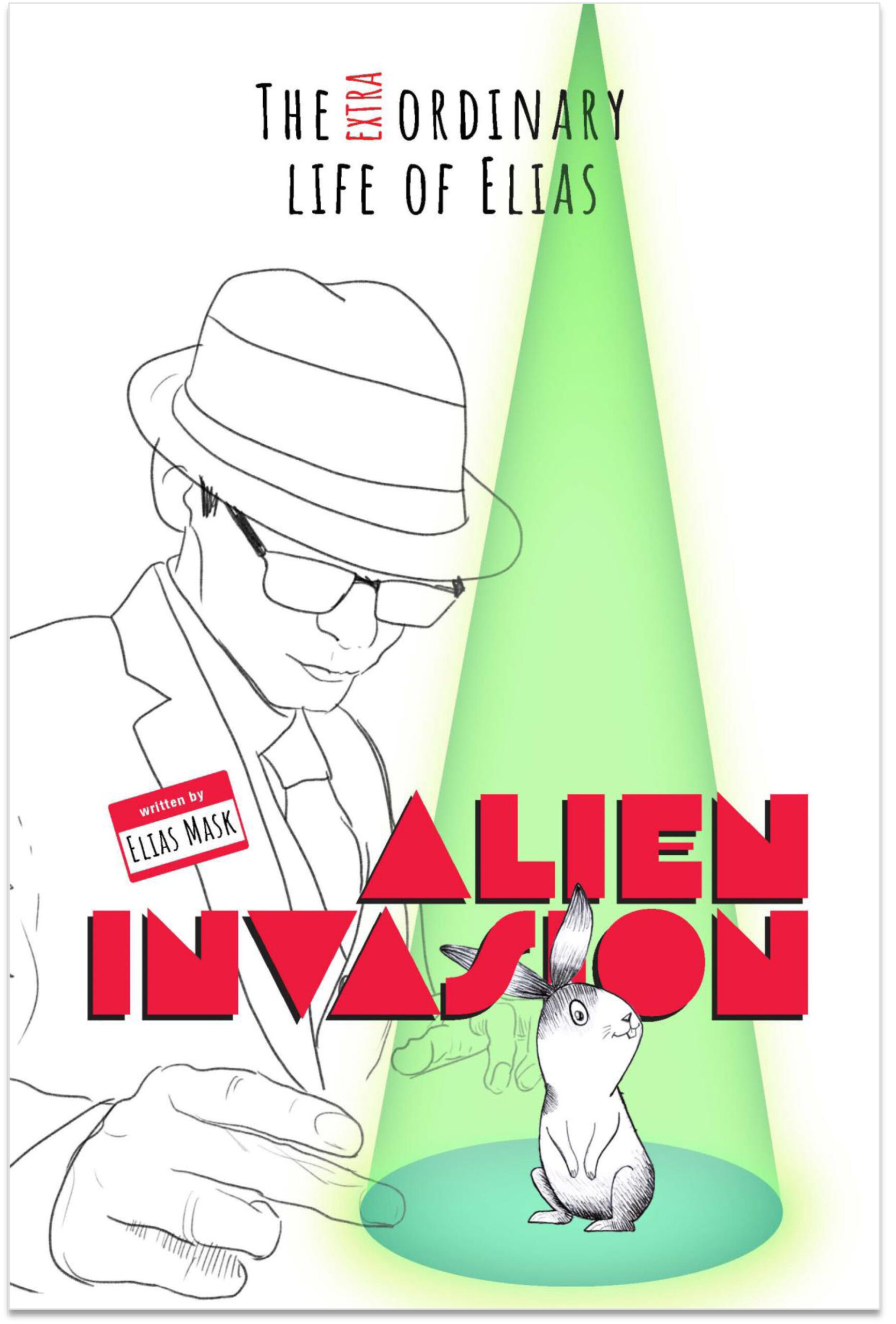 Elias is an only child seeking adventure in his ordinary life. He and his telepathic rabbit, Snowball, encounter a strange man wearing a gas mask. Snowball and Elias determine the alien intruder is from another galaxy and wants to take over the house. Elias enlists the help of his best friend to blast the alien back to outer space. Unfortunately, Elias’ dad gains many bumps and bruises along the way. Poor guy.

Kids who like science fiction will love Alien Invasion.  Adults will also appreciate the nostalgia and fresh-eyed imagination in this witty book.  As both the author and protagonist, Elias transforms ordinary life into magical moments full of intrigue and urgency.  He paints vivid images of Nerf gun battles with aliens, causing me to reminisce in a new light on the epic Nerf wars my sons waged growing up.  This precocious writer treats us to a glimpse into the minds of boys as they interact with the world.

Elias depicts timeless childhood experiences with a modern spin.  For example, when he shockingly spies his mother kissing the alien in their home, I found myself humming “I Saw Mommy Kissing Santa Claus” from the 1950s.  This theme is classic, albeit in a new millennium when he can fly a drone with his telepathic rabbit.  Heart-warming moments abound as Elias fights to save his mom from an alien masquerading as her husband.

As a classmate of the author’s father, I hope his dad fully recovers from the injuries incurred conspiring with aliens.  Although I left my childhood home decades ago to attend Harvard Law School and practice law in New York City, Elias transports me back to Mississippi as he chronicles his adventures. His first novel inspires me and signals a bright future for this imaginative young writer.  Elias kindles my hope that kids will strive to save the world from other threats that adults fail to see or address, not just aliens, but the many challenges society faces. – Julie Grimes Waldorf, Harvard Law 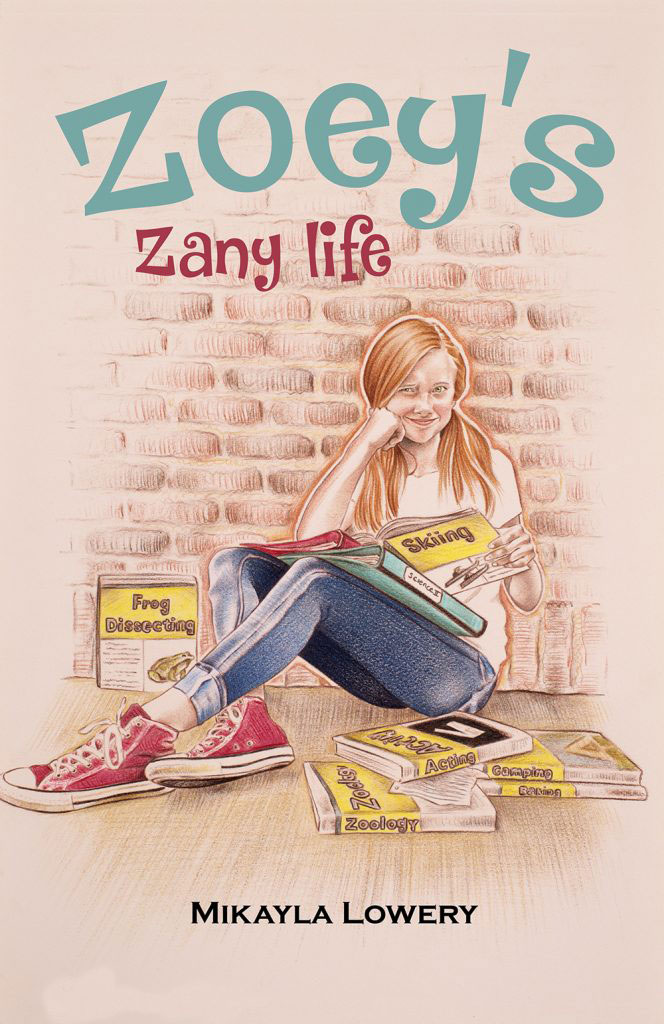 Zoey Song cannot catch a break from quirky mishaps and hilarious accidents. This redhead is as warm-hearted as they come, but mischief follows her everywhere. With a little miss perfect twin sister and friends who seem to have everything they want, Zoey has a difficult time finding confidence and a place in the world. Get lost in Zoey’s zany stream of consciousness. Don’t worry. She says it out loud.

Lowery writes [her debut] with heart and ends Zoey’s sixth-grade year with a stirring speech about being yourself and learning from one another… This outspoken narrator should monologue her way into readers’ hearts and teach them a few valuable lessons along the way.   – KIRKUS Reviews

That this is coming from the mouth of a publishing world prodigy (remember: having your first book published at the age of 35 is considered to be young by publishing world standards) is incredible. I’m 43 years old, and I think even I could stand to hear some of what Lowery is preaching here from time to time.   – Zachary Houle, MEDIUM

The mind of Zoey Song is like a torrential river after a storm. Zoey’s Zany Life by Mikayla Lowery is one of the best examples of a child’s mind expressing “stream of consciousness.” This book is a wonderful, wacky adventure.  – Portland Book Review

This author brought forth a fabulous read that I will cherish forever and will go back and re-read just so that I can feel what it is to be that age again and again.  – Jenny Bynum Reviews

A wonderful read for late elementary/middle schoolers with strong narration, and identity as the main theme. – Marisa Donnelly, The Teacher’s Closet 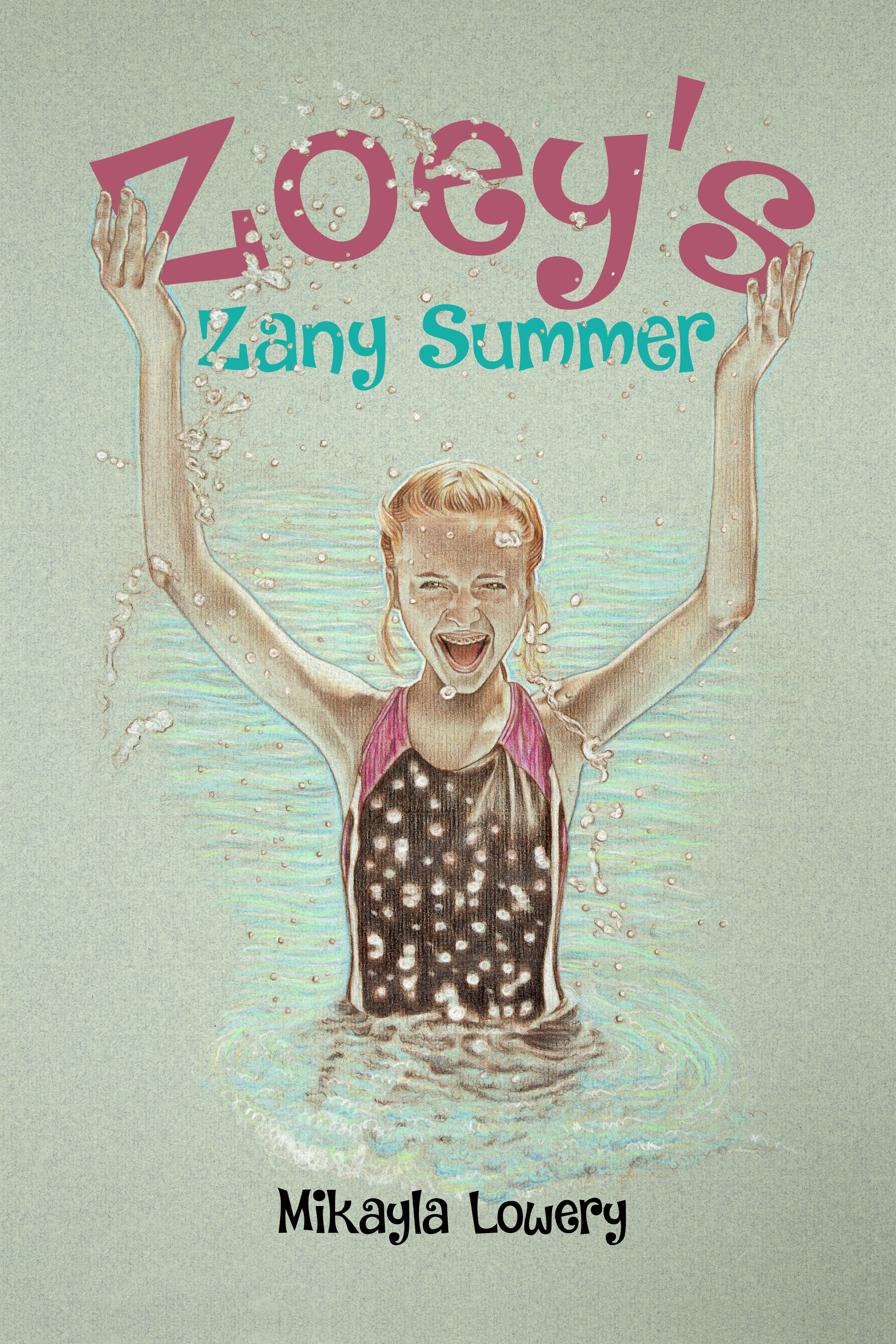 Zoey is at it again with zoo mayhem and swimming drama. What will our fun-loving redhead do in a new town with new friends and a whole new set of wacky dilemmas? Maybe step up as a leader!