Charlie’s Port partnered with The Oak Theatre founded by Sherrie Peterson to present Jim Davies’ Cookiecrumble Cookie Toss in March of 2017. Directed by Mary Claire Branton, it was the world premiere of Davies’ Mamet parody.

“Fortunately, ‘focus’ sounds like something Dunn [Branton] has in abundance as she strives to teach a new generation of young actors how to have revelations on stage.” 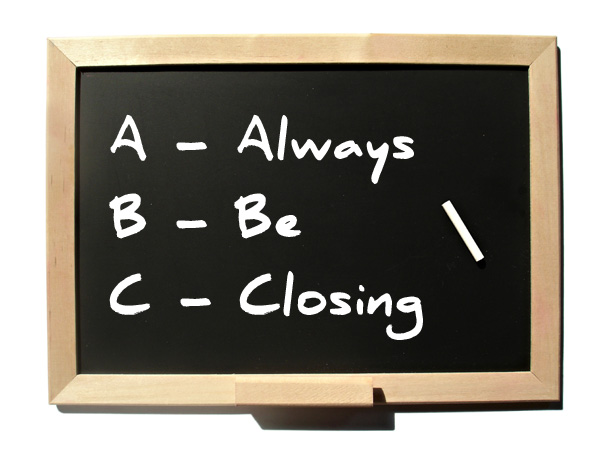 Charlie’s Port commissioned this parody of David Mamet’s Glengarry Glen Ross. We have staged several workshop readings in Atlanta. The brilliant mind of Jim Davies brings us a hysterical ride into the throes of capitalism as little girls duke it out over Girl Scout Cookie sales and which girl can actually move product. It’s all about the leads.

As globalism rises, the relevant question is… what monster will overpower planet earth? The answer is either Socialism or Capitalism, or perhaps a forced fusion in a fascist flavor. Thus it is proper form to celebrate microeconomics with smaller shadows of Mamet’s iconic characters.

Want to partner in a re-mount? Production inquiries should be sent to proposal@charliesport.org.